Chris has secured numerous settlements for clients who have been injured and has taken numerous cases to trial. 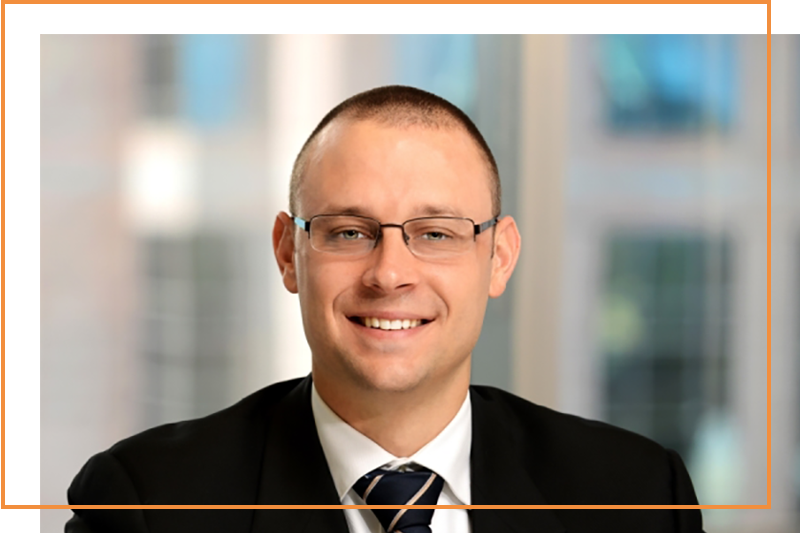 Chris’s passion for and career in personal injury began after he was in a severe auto accident. While on his way to work, Chris was struck by a negligent driver. After that incident, Chris decided to attend law school and fight for the rights of the injured as a Auto Accident Lawyer. He is passionate about upholding the rights of the injured and making society safer one client and one law suit at a time.

Chris was born and raised in Lynchburg, Virginia where there is great community. Lynchburg is a small city in Central Virginia placed at the foothills of the beautiful Blue Ridge Mountains. Chris graduated from Brookville High School in Campbell County, VA where he played defensive linebacker and was a captain for the varsity football team.

Chris obtained his Bachelor of Science from Old Dominion University in Norfolk, Virginia. Chris majored in Criminal Justice and minored in History. Chris made the Dean’s list during his time at ODU. He also briefly played for Old Dominions Club Rugby team as a flanker and recreational flag football teams.

After Law School, Chris attended several flight schools including North Star Flight Academy in Fort Lauderdale, FL. He then went on to Florida State College at Jacksonville: Cecil Field in Jacksonville, FL. Currently he his attending lessons with Freedom Aviation in Lynchburg, VA. Chris loves flying and is a Certified Flight Instructor, he can teach others how to fly airplanes.

Chris’s favorite past-times include: Flying airplanes, Walking the dog, exercising at the YMCA and riding in the Jeep.

The Law Offices of Christopher G. White, P.A. is a Global Law Firm available for free consultations in person, via Facetime, Skype, Zoom or phone (434) 660-9701. Please also check out my website at ChrisWhiteLawyer.com. Thank you for reading, please also look at my practice areas, like Security Clearance Lawyer and Car Accident Lawyer. At my Law Firm we focus on the best result for the client. To stay connected I have a Youtube Channel, TikTok, Instagram, Facebook, Twitter, LinkedIn, Tumblr, Blogger, Reddit, Yelp, Avvo and Justia. Thank you for your time and consideration.